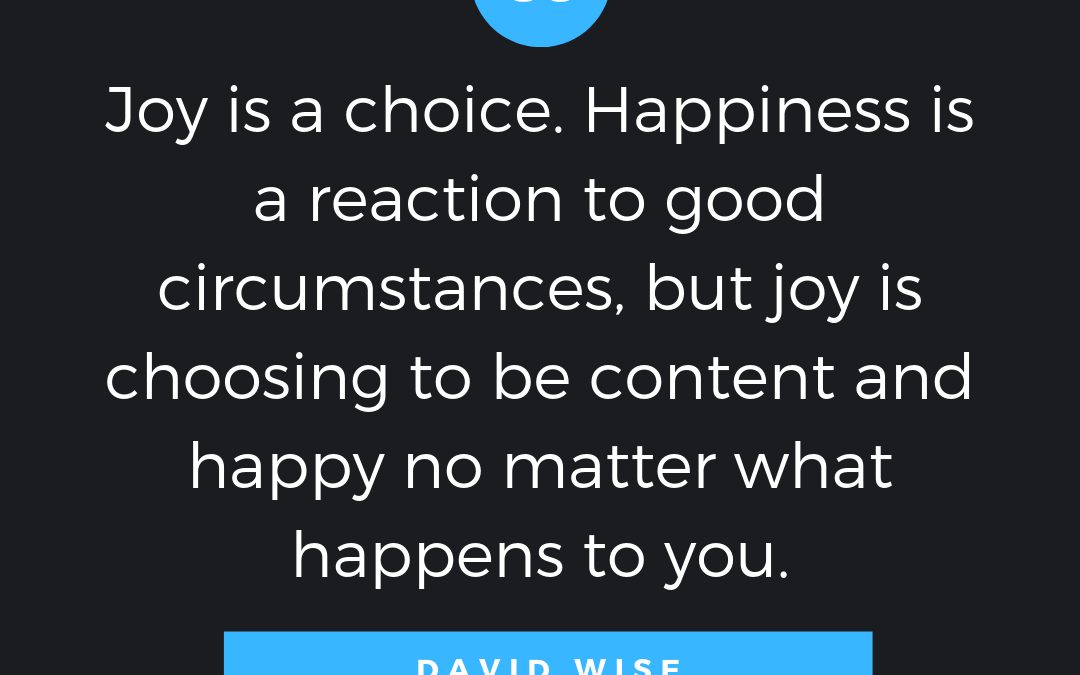 When you’re on top of the world after a major victory—say, an Olympic gold medal (or two)—it’s relatively easy to think positively. But David Wise has had his fair share of challenges surrounding his greatest achievements.

Through his work on mental skills, though, he’s learned to view each setback as a chance to soar higher. Including his most recent injury, which happened just before this podcast episode. In fact, you can watch his own 4-episode You Tube video series of hie going through the initial stages of his injury and recovery, which he decided to document and share to help support other injured athletes.

David was one of my favorite guests so far. He was so open and honest in talking with us about his injury experiences and has an incredible attitude and mindset that the takes into his revcovery.

You can listen to the full episode here or subscribe and listen on iTunes, Stitcher,Lisbyn, or Google Play.

And be sure to sign up for The Injured Athletes Club mailing list to receive updates on the latest podcast episodes and resources for injured athletes.